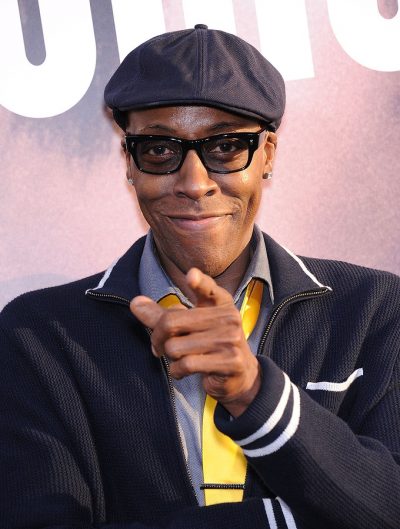 Hall in 2013, photo by DFree/Bigstock.com

Arsenio is the son of Annie and The Rev. Fred Hall, a Baptist minister, who was from Madison, Georgia. He has a son.