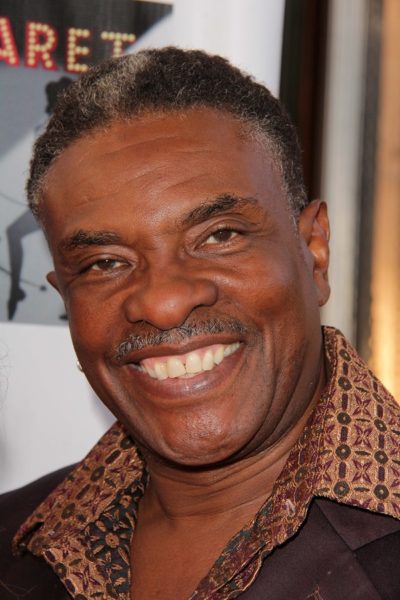 David in 2013, photo by s_bukley/Bigstock.com

Keith David is an American actor and producer.

Keith is the son of Dolores (Dickenson), a manager at New York Telephone, and Lester Williams, a director of payroll operations. He was raised in Corona, Queens.

He is married to Dionne Lea Williams. He has a son with his former wife Margit Edwards, and two children with Dionne.