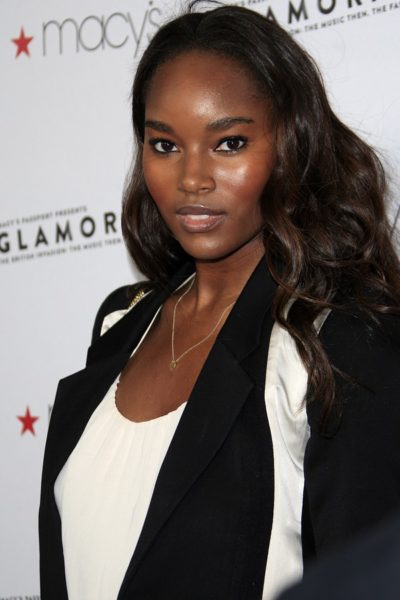 Lewis in 2012, photo by kathclick/Bigstock.com

Damaris Lewis is an American model and actress. She has appeared in several Sports Illustrated Swimsuit Issues, and stars on the show Titans. She was born in Brooklyn, New York City, the daughter of parents originally from Saint Kitts. Saint Kitts is an island located in the Caribbean.