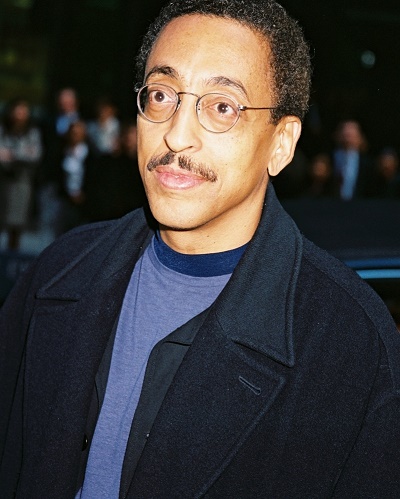 Gregory Hines was an American dancer, actor, singer, and choreographer.

Gregory was the son of Alma Iola (Lawless) and Maurice Robert Hines. His brother, Maurice Hines, is a jazz singer, actor, director, and choreographer.

Gregory’s father was African-American. Gregory’s maternal grandparents were from Trinidad and St. Kitts, respectively, and had Afro-Caribbean, and smaller amounts of Welsh, Portuguese, English, and Irish, ancestry. Gregory is also stated on the internet as having had Jewish ancestry somewhere on his mother’s side. It is not clear if this Jewish ancestry has been verified/documented.

Gregory’s maternal grandfather was Lionel Sidney Lawless (the son of Connell Lawless, likely Connell Hugh Buchanan Lawless, and of Annie Howard). Lionel was born in Trinidad, to a father of Welsh, English, and Irish descent, and an Afro-Caribbean mother.

Gregory’s maternal grandmother was Bernice/Beatrice A. Walker (the daughter of Frederick Walker and Mary DaSilva). Bernice was born in Saint Kitts, to an Afro-Caribbean father and a Portuguese mother.