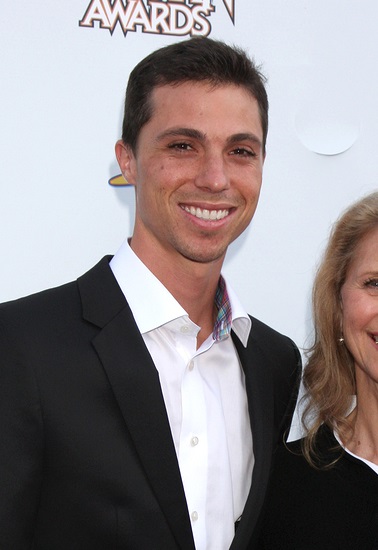 Kingi with mother Lindsay Wagner in 2014, Photo by kathclick/www.bigstockphoto.com/

Alex’s paternal grandfather was Masao Kingi (the son of Inomata Kingi and Genevieve Beckham). Masao was born in Florida. Inomata was Japanese, from Niigata. Genevieve was black, and was the daughter of Ephraim Beckham, who was African-American, from Alabama, and Mary E. Farinas/Farines/Ferinas, who was born in Pensacola, Florida, likely of Spanish and African and/or Native American descent.

Alex’s paternal grandmother was Henriella D. Dunn (the daughter of Henry Maceo Dunn and Essie Lee Filhiol). Henriella was black, and was born in Illinois, to parents from Louisiana. Henry was the son of James Morrison Dunn and Zilla A. Morehead. Essie was the daughter of John Filhiol, who was a Louisiana Creole, of French and African descent, and of Ella Green, whose parents were African-American, from Georgia.

Alex’s maternal grandmother was Marilyn Louise Thrasher (the daughter of Edward Lee Thrasher and Louise Ann Edwards). Edward was the son of Schuyler E. Thrasher, whose parents were Canadian, and of Paulina Anna “Lena” Reiman, whose parents were German. Alex’s great-grandmother Louise was the daughter of George Murray Edwards and Nellie Louisa Day.