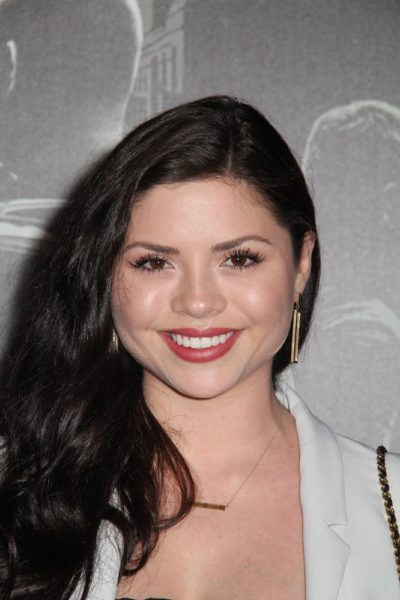 Morgan’s paternal grandfather was Clinton Eastwood (the son of Burr Eastwood and Jesse Mabel Anderson). Clinton was born in California. Burr was the son of Asa Bedesco/Bodisco Eastwood and Emily/Emma Maraya “Mabel” Young. Jesse was the daughter of Matthew Anderson, who was Scottish, and of Lois/Louise Sabra/Helen A. Gaskill.

Morgan’s maternal grandfather was named Michael Ruiz (who was the biological son of Marcus Grant and Lilian). Michael was of African-American and Japanese descent by birth, and was adopted by a couple of Portuguese and Puerto Rican ancestry.

Sources: Genealogies of Morgan Eastwood (focusing on her father’s side) – http://gw.geneanet.org
http://wc.rootsweb.ancestry.com
https://www.geni.com