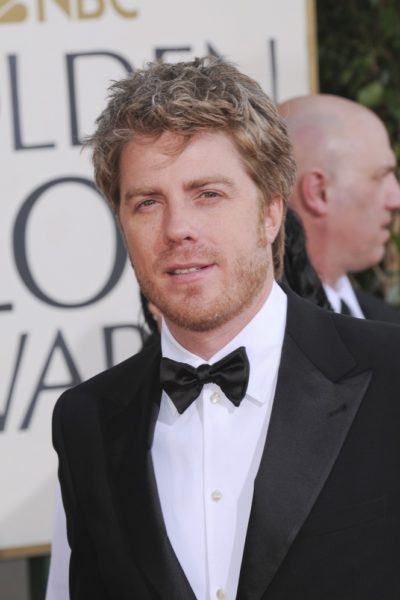 Eastwood in 2009, photo by Prphotos.com

Kyle Eastwood is an American jazz bass musician and actor.

Kyle starred in the 1982 movie Honkytonk Man, alongside his father Clint.

Kyle’s father has English, Scottish, Irish, smaller amounts of German and Dutch, and remote Welsh, ancestry. Kyle’s mother is of half Swedish and half Irish descent.

Kyle’s paternal grandfather was Clinton Eastwood (the son of Burr Eastwood and Jesse Mabel Anderson). Clinton was born in California. Burr was the son of Asa Bedesco/Bodisco Eastwood and Emily/Emma Maraya “Mabel” Young. Jesse was the daughter of Matthew Anderson, who was Scottish, and of Lois/Louise Sabra/Helen A. Gaskill.

Kyle’s maternal grandfather was named Gilbert F. Johnson (the son of John A. Johnson and Anna). Gilbert was born in Idaho, to Swedish parents.

Sources: Genealogies of Kyle Eastwood (focusing on his father’s side) – http://gw.geneanet.org
http://wc.rootsweb.ancestry.com
https://www.geni.com