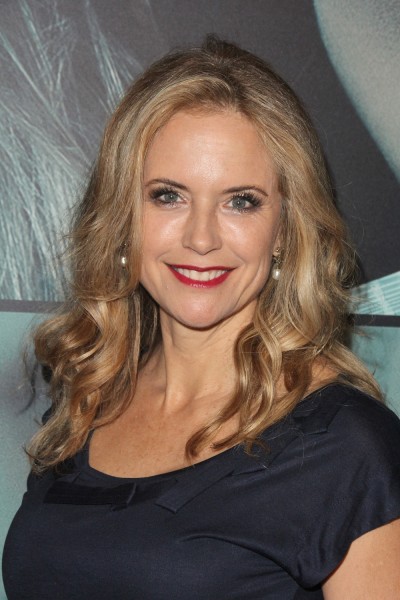 Preston in 2015, photo by kathclick/Bigstock.com

Kelly Preston was an American actress and model. She was born in Honolulu, and her middle name, Kamalelehua, meant “garden of lehuas” (a local flower) in Hawaiian.

Her birth father, Kenneth Michael Smith, worked for an agricultural firm, and drowned when Kelly was three years old. Her mother, Linda (Reynolds) Carlson, was an administrator of a mental health center. Linda subsequently married Peter Lynn Palzis, who adopted Kelly. Peter was of half Lithuanian descent.

Kelly was married to actor, producer, dancer, and singer John Travolta, until her death. The couple had three children, including actress Ella Bleu Travolta.

Kelly was initially credited as Kelly Palzis. She later changed her surname to Preston.

Kelly’s paternal grandfather was Harry Albert Smith (the son of Jack E. Smith and Josephine A. Cato). Harry was born in Nebraska. Josephine was the daughter of Robert B. Cato and Alice Mary Monahan/Manahan, who herself was born in County Limerick, Ireland.

Kelly’s maternal grandmother was Lucille K. Ackerman (the daughter of Walter Douglas Ackerman and Lucy Woods). Lucille was born in Kona, Hawaii Co., Hawaii. Walter was the son of John Douglas Ackerman and Mary Jane Yates, whose own parents were emigrants, from England and Ireland, respectively. Lucy was the daughter of an English emigrant, James Woods, of Liverpool, and of Mary Ann Kaulalani Parker, who was of three quarters Native Hawaiian descent.

Kelly’s matrilineal ancestry can be traced back to her third great-grandmother, Kilia “Celia” Nahulanui/Nahoalani, a Native Hawaiian, who died at sea between Hawaii and Maui islands on February 16, 1861.