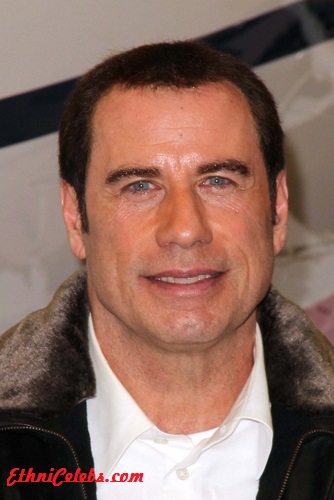 John Travolta is an American actor, producer, dancer, and singer.

John is the son of Helen Travolta (born Helen Cecilia Burke) and Salvatore/Samuel J. Travolta. His parents were both born in New Jersey. His father was of Italian/Sicilian descent. His mother, an actress and singer, was of Irish ancestry. He grew up in an Irish-American neighborhood and once stated that his upbringing was predominantly Irish in culture. A picture of John’s father can be seen here. A picture of both of John’s parents can be seen here.

John was married to actress and model Kelly Preston, until her death. The couple has had three children, including actress Ella Bleu Travolta.

His siblings, Joey, Ellen, Ann, Margaret, and Sam, are also actors. His sister Ellen Travolta was married to actor Jack Bannon, until his death. His nephew, Ellen’s son, is actor Tom Fridley.

John’s paternal grandfather was Salvatore/Samuel Travolta (the son of Francisco Travolta and Rosa Marsala). Salvatore was from Palermo, Sicily, Italy.