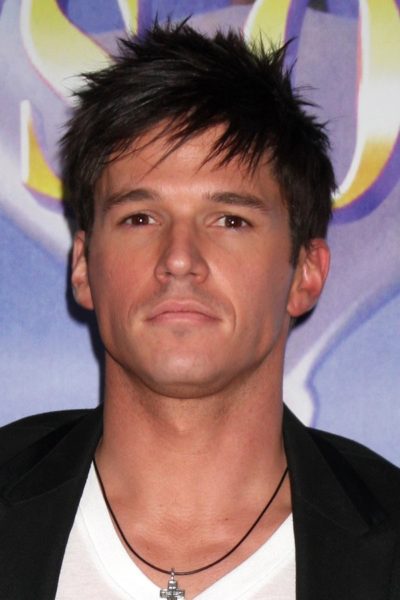 Hapka in 2010, photo by kathclick/www.bigstockphoto.com/

Mark Hapka is an American film and television actor, and producer. He has also been credited as Marc Hapka.

Mark’s paternal grandfather was named Stanley Hapka (the stepson of Fred Nowicki and Anna). Fred was Polish. Anna was born in New York, to Polish parents.

Mark’s paternal grandmother was Regina Wachowiak (the daughter of Walenty/Valentine Wachowiak and Agnes Wozniak). Regina was born in New York, to parents from Poland.