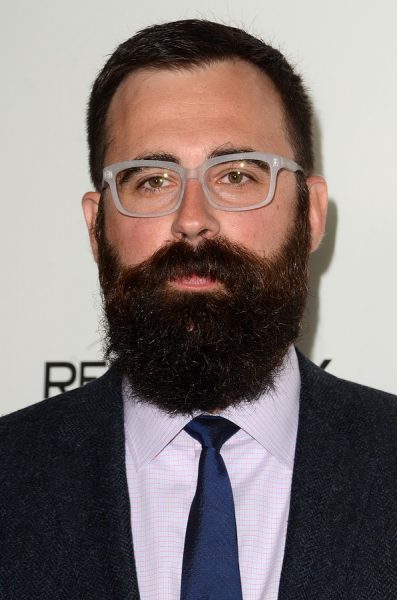 Hess in 2016, photo by kathclick/Bigstock.com

Jared Hess is an American filmmaker. Jared and his wife, Jerusha Hess, are filmmaking partners. They are known for their work on movies Napoleon Dynamite, Nacho Libre, and Gentlemen Broncos, directed by Jared, and Austenland, directed by Jerusha.

He was raised in Preston, Idaho. Jared and Jerusha have four children. They were both raised in Mormon (LDS) families.