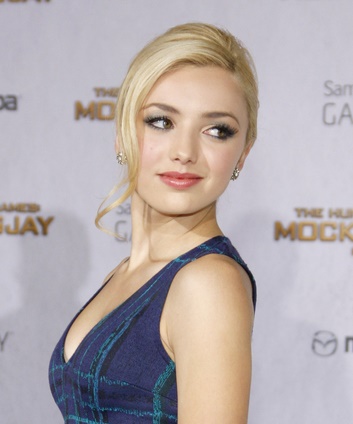 Peyton List is an American actress and model. Her roles include the series Jessie, the Diary of a Wimpy Kid films, and Hubie Halloween. Her siblings are actors Spencer List, her twin, and Phoenix List.

Peyton’s paternal grandmother is Charlene Frances/W. Messick (the daughter of Edward Pernal Messick and Francis/Frances Alice Knox). Charlene was born in Ohio. Edward was the son of John P. Messick and Julia A. Hall. Francis was the daughter of Fred Laclare Knox and Alice M. Rex.

Genealogy of Peyton’s maternal grandfather, Elmo Roy Mays (focusing on his own father’s side) – http://worldconnect.rootsweb.ancestry.com