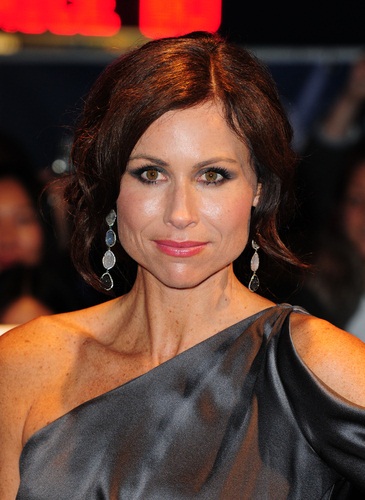 Minnie Driver is an English actress, singer, and songwriter. She is known for starring in the films Good Will Hunting and The Governess, among many others.

Minnie is the daughter of Gaynor F. (Millington) and Charles Ronald Driver. Her father was born in Swansea, Wales, of English, Scottish, and Irish ancestry. Her mother is English.

She has a son with her former partner, television producer Timothy J. Lea.

Minnie’s maternal grandmother was Constance Amy Lacey (the daughter of Arthur Lacy and Rose Ellen/Helen Clough). Constance was born in Colchester, Essex, England. Arthur was the son of John Lacey and Louisa Smart.

Sources: Family histories of Minnie Driver (focusing on her father’s side) – http://www.whodoyouthinkyouaremagazine.com
http://www.thegenealogist.co.uk

Genealogy of Minnie Driver (focusing on her father’s side) – http://www.wikitree.com