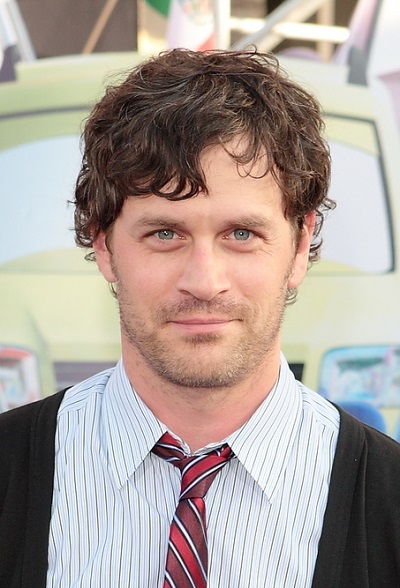 Ethnicity: English, with some Scottish, German, and Irish

Tom Everett Scott is an American actor. His films include That Thing You Do!, An American Werewolf in Paris, Dead Man on Campus, One True Thing, The Love Letter, Parental Guidance, and Diary of a Wimpy Kid: The Long Haul, among other works.

He is the son of Cynthia (Pierce) and William Joseph Scott. He is of English, and smaller amounts of Scottish, German, and Irish, ancestry. His family tree includes both recent immigrants and ancestral lines that have resided in Massachusetts since the 1600s. Tom is married to Jenni Gallagher, with whom he has two children.

Tom’s paternal grandmother was Minnie Evelyn Brown (the daughter of Willie H. Brown and Altomera Chase). Minnie was born in Massachusetts. Willie was the son of Thomas Richmond Brown and Lucy Evelyn Lincoln. Altomera was the daughter of Walter H. Chase and Minnie/Mary J. Wood.