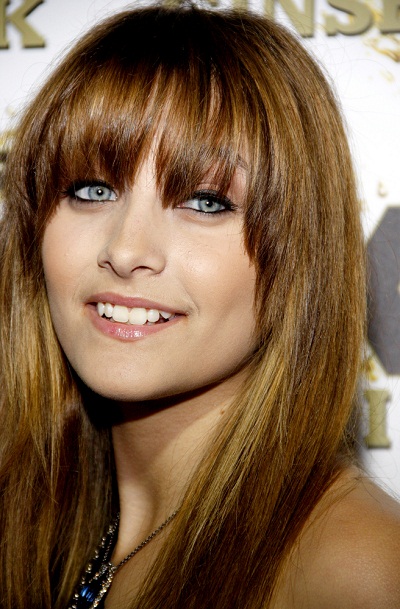 She was born the legal daughter of singer Michael Jackson, who was African-American, and Debbie Rowe, who is white.

It is often reported that her biological father was Arnold Klein, who was Michael’s dermatologist. Her biological mother is often believed to be Debbie, although this is not certain. Arnold was Ashkenazi Jewish. Debbie has English, and likely other, ancestry. She converted from Catholicism to Judaism during an earlier marriage.

The book Bad: An Unprecedented Investigation Into the Michael Jackson Cover-Up, 2020, by Dylan Howard, states that Paris had a DNA test that stated that her genetic ancestry is predominantly European.

Arnold Klein was the son of David Klein/Kline and Malvena/Malvina/Malivine Kraemer. David was born in Poland, and was an Orthodox rabbi. Malvena was born in Michigan, to Russian Jewish/Polish Jewish parents, Samuel Kraemer and Esther. 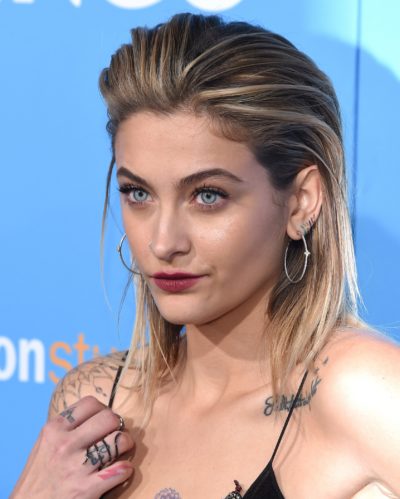