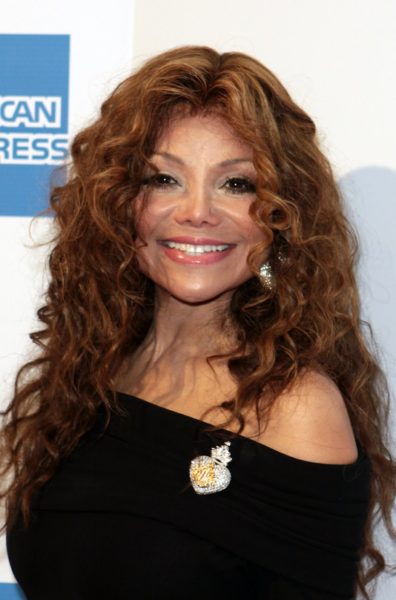 La Toya is the daughter of Katherine/Kattie Esther/B. (Scruse), who had played clarinet and piano, and aspired to be a country-and-western musician, and Joseph Walter Jackson, who played guitar with a rhythm and blues band, the Falcons. She is the fifth child of the musical Jackson family. She is the sister of musician Michael Jackson and singer and actress Janet Jackson. She is the aunt of Paris Jackson and musicians 3T (Tariano Jackson, Taryll Jackson, and Tito Jackson), among others.

La Toya’s paternal grandfather was Samuel Joseph Jackson (the son of Israel Nero Jackson and Emeline Williams). Samuel was said to be of partial Choctaw Native American descent (as well as having black ancestry). It is not clear if this has been verified. Israel and Emeline are listed only as “Black” on United States censuses. Israel was the son of Jack July Gayle/Milam and Mary Freeman or Gina Gale.

La Toya’s paternal grandmother was Crystal Lee King (the daughter of Samuel King and Gertrude Daniel). Crystal was born in Arkansas. Samuel was the son of William King and Nellie. Gertrude was the daughter of Thomas “Tom” Daniel and Martha “Mattie” Cason. Mattie was said to be the daughter of a white woman and a black slave man.

La Toya’s maternal grandmother was Martha “Mattie” Upshaw (the daughter of Daniel Upshaw and Jeanette Brown). Martha was born in Alabama. Daniel was the son of Jonas Upshaw and Minerva Grant. Jeanette was the daughter of Columbus Brown and Henrietta Peterson.

Genealogy of La Toya Jackson (focusing on her mother’s side) – http://worldconnect.rootsweb.ancestry.com 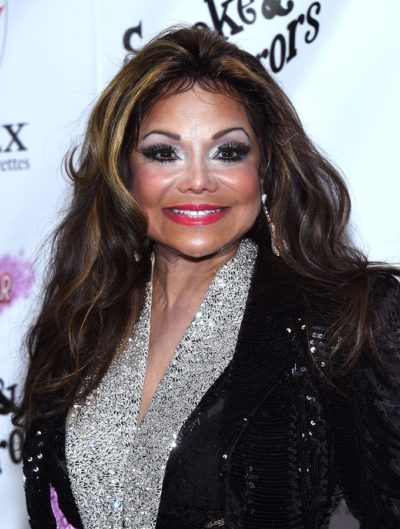