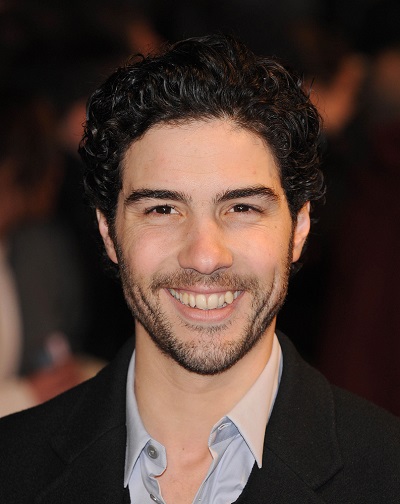 Tahar Rahim is a French actor. His roles include A Prophet, The Looming Tower, The Eagle (2011), The Kindness of Strangers, and The Mauritanian. His family is originally from Oran, Algeria. Tahar is married to actress Leïla Bekhti, who is also of Algerian origin. The couple has three children.