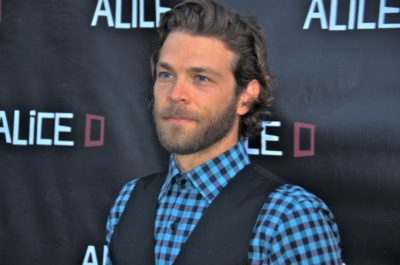 Juan Riedinger is a Canadian actor.

His father is German. His mother is from Peru. Juan is married to English-Canadian actress Agam Darshi, with whom he has two children. He is fluent in Spanish.

Juan’s maternal grandfather was Fuad Salomón Marcos (the son of José Salomón and Emilia Marcos/Murcus). Fuad was born in Sicuani, Peru, to Arab Palestinian parents, who were from Bethlehem.