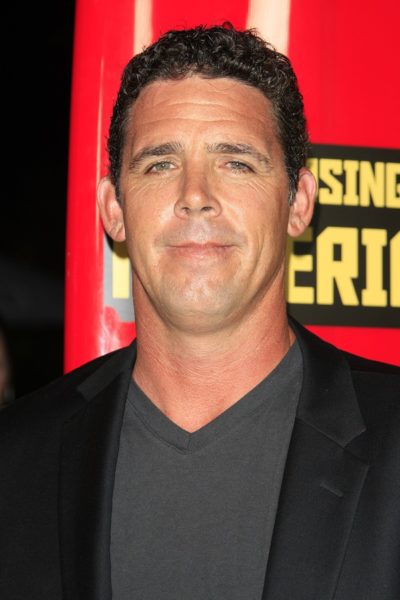 Peter is the son of Frances Kimberly “Kim” (Sartoriu/Sartorius) and John Michael Mel.

Peter’s paternal grandfather was Peter John Mel (the son of the Capt. John Mel and Margaret Ysabel Goffey/Gaffey). Peter was born in California. John was born in California, the son of Jean Hosten Henri Mel de Fontenay, whose father was born in England to a French father and an English mother, and of Nellie Forst Mann, whose father was German. Margaret was the daughter of John Tracy Gaffey, who was Irish, and of Maria Arcadia Bandini/Bandine, who was of Spanish, Mexican, and some Peruvian descent.