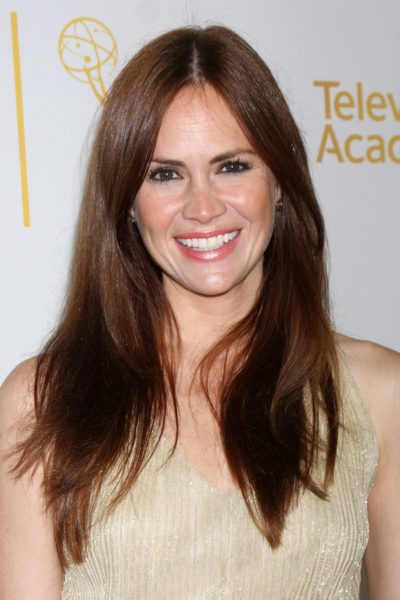 Livingston in 2014, photo by kathclick/www.bigstockphoto.com

Natalia Livingston is an American actress.

Natalia is the daughter of Martha and James Livingston. She was raised in Macon, Georgia. Natalia’s father is American, and has German, English, Irish, and some French, ancestry. Natalia’s mother was born in Mexico, and has Mexican, some Ashkenazi Jewish, and possibly more distant Swiss-German and German, ancestry. Natalia speaks fluent English and Spanish.

She is married to neuroscientist and scientific author, Dr. Matt Aldag, with whom she has a daughter.

Natalia’s paternal grandfather was Wilbur Merle Livingston (the son of James Irvin Livingston and Minerva Belle Shaffer). Wilbur was born in Pennsylvania. James was the son of Alfred Wissinger Livingston and Mary Jane “Polly” Berkebile. Minerva was the daughter of Isaac D. Shaffer and Susannah Weaver.

Information about the Echavarria family – http://www.jesusmariaechavarria.org.mx