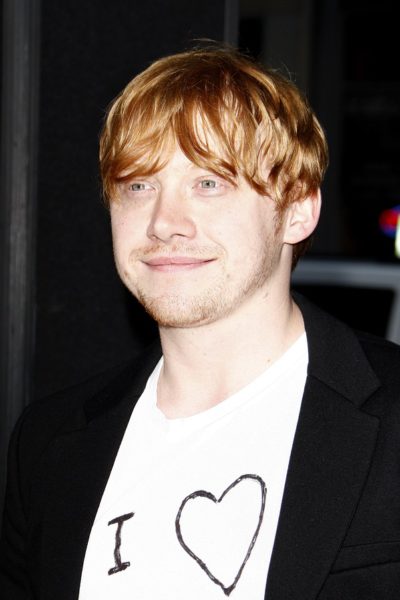 Grint in 2011, photo by Joe Seer/Bigstock.com

Rupert Grint is an English actor and producer. He is known for playing Ron Weasley in the Harry Potter film series.

Rupert is the son of Jo and Nigel Grint. He has a daughter with his partner, actress Georgia Groome.

Rupert’s paternal grandfather is Christopher Alexander Grint (the son of Cecil Horace Grint and Winifred Alice Speers). Christopher was born in Edmonton, Middlesex, England. Cecil was the son of Edmund Albert Grint and Charlotte Adams. Winifred was the daughter of Alexander Speers and Ada Eliza Murchison.

Genealogy of Rupert Grint (focusing on his father’s side) – http://www.geni.com