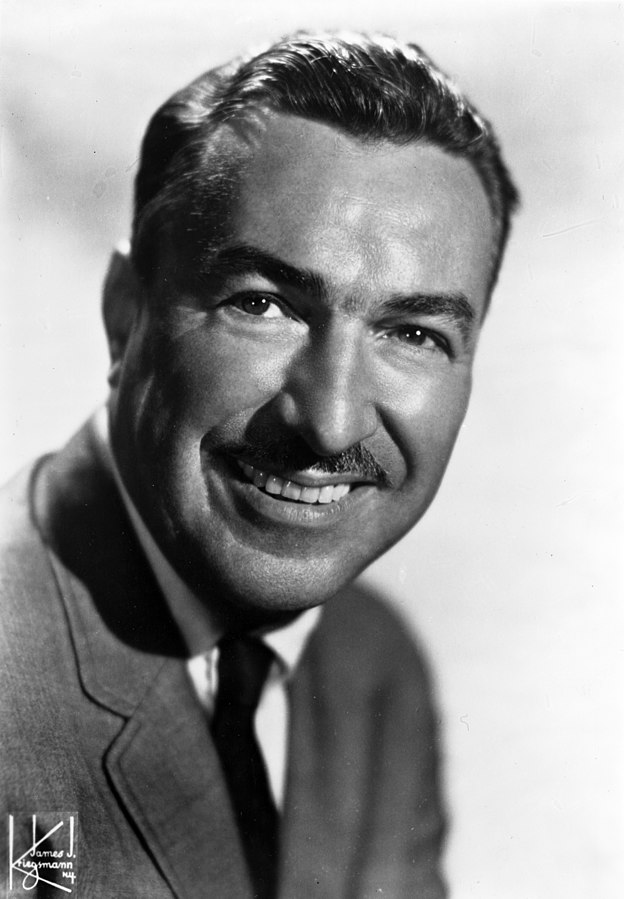 Adam was the son of Mattie F. (Buster) and The Rev. Adam Clayton Powell, Sr. His father was a pastor who developed the Abyssinian Baptist Church in Harlem, New York into the largest Protestant congregation in the U.S.

Adam’s paternal grandmother was named Sally Clayton Dunning (the daughter of Mildred/Malinda Dunning/Dunnon). Sally was born in Virginia, and was a free woman of color. Mildred was the daughter of Hannah.

Adam’s paternal grandfather may have been Llewellyn Powell, a white planter, likely with Welsh ancestry.

Genealogy of Adam Clayton Powell, Jr. (focusing on his father’s side) – http://wc.rootsweb.ancestry.com