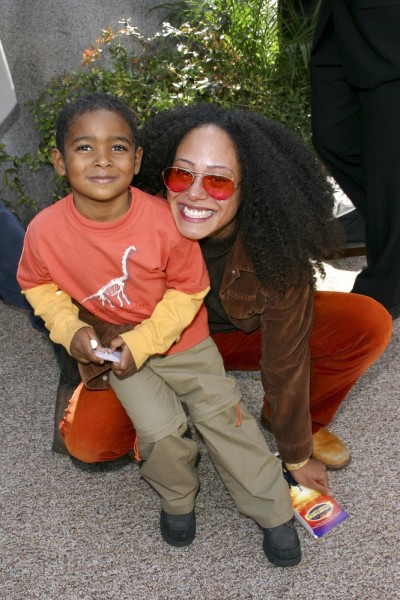 Summer with her son in 2002, photo by Prphotos.com

Cree Summer is an American and Canadian actress, comedian, and singer.

Her father, Don Francks (Donald Harvey Francks), was a Canadian actor and musician. He was adopted, and was white.

Her mother, Lili Red Eagle (born Clark), a dancer, is American, and is an African-American, from North Richmond, California. She is an adopted member of the Plains Cree First Nations.