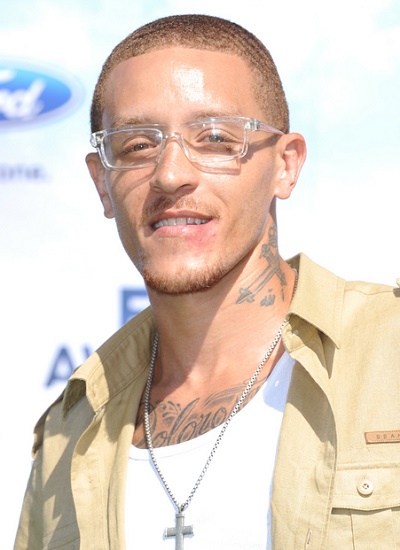 Delonte West is an American professional basketball player. He has played in the National Basketball Association (NBA), for the Boston Celtics, Seattle SuperSonics, Cleveland Cavaliers, and Dallas Mavericks.

Reports are that his mother is dark-skinned while his father is light-skinned. He is said to be the lightest in his family, with his brothers being of darker complexion. Delonte is married to Caressa Madden, with whom he has two children.

He is said to have African-American, Piscataway Native American, and European ancestry.