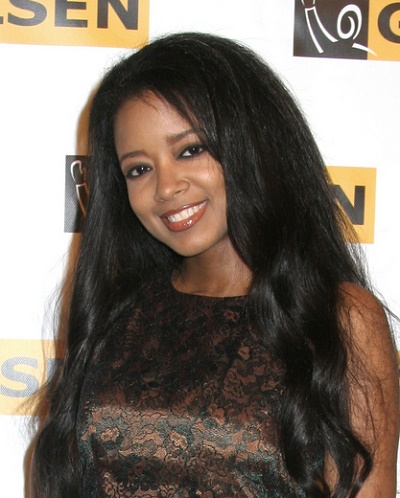 Stephanie Adams was an American model and author. She was the Playboy Playmate for November 1992. She was raised by her aunts, Pearl and Joyce, former models.

Stephanie was said to be of African-American, European, and Cherokee Native American ancestry. She has also been described as having Egyptian and Italian ancestry, and African ancestry specifically from the Caribbean.

She had a son.