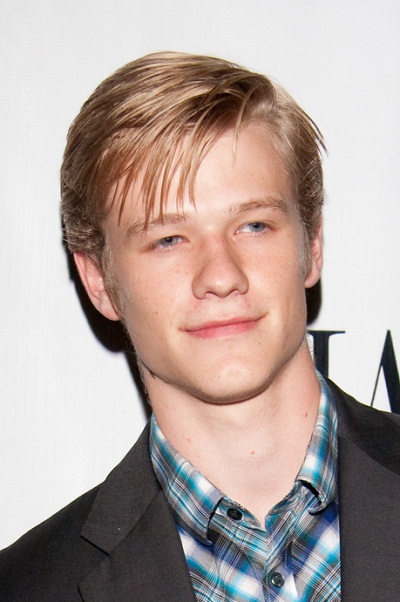 Ethnicity: English (mostly), along with Swiss-German, German, and Scottish

Lucas Till is an American actor, model, and producer. His roles include the films X-Men: First Class, All Superheroes Must Die, Stoker, Monster Trucks, Son of the South, and Wolves, and the title character in the 2010s show MacGyver.

Lucas is the son of Dana, a chemist, and John Till, a U.S. Army colonel. He has considerable English, as well as some Swiss-German, German, and Scottish, ancestry. One Swiss-German branch of Lucas’s family tree immigrated to South Carolina in the 1700s. He was raised mostly in Atlanta, Georgia.

Lucas’s patrilineal line traces to Henma Tyll, who was born, c. 1620, in Switzerland. Most of Lucas’s recent ancestors were born in the American South.

Sources: Genealogy of Lucas’s paternal grandfather, The Rev. Dr. Jacob Elvin Till, Jr. (focusing on his own father’s side) – http://worldconnect.rootsweb.ancestry.com