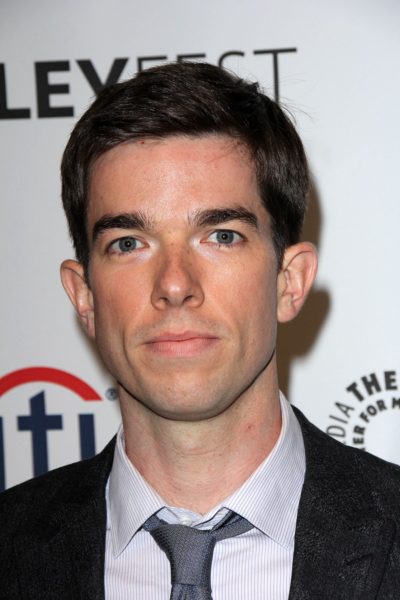 Mulaney in 2014, photo by kathclick/Bigstock.com

Ethnicity: Irish, as well as one eighth German

John Mulaney is an American stand-up comedian, actor, writer, and producer. He is known for his stand-up specials, the sitcom Mulaney, and voicing Spider-Ham in Spider-Man: Into the Spider-Verse.

He is the son of Ellen (Stanton), a law professor, and Charles W. “Chip” Mulaney, Jr., an attorney and law firm partner. He has a son with his partner, model, actress, and television personality Olivia Munn.