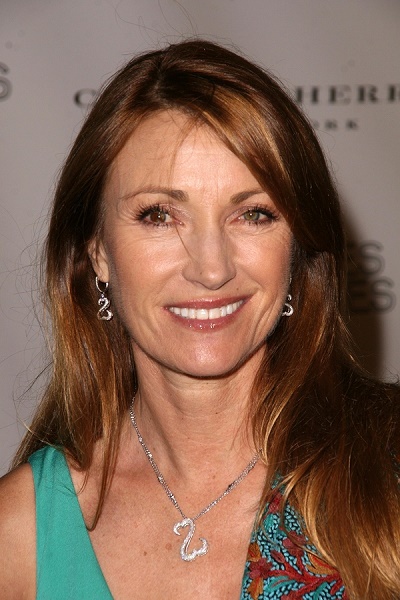 Seymour in 2009, photo by s_bukley/Bigstock.com

Jane Seymour is a British actress. She also became a U.S. citizen in 2005. Jane is known for being a Bond Girl in the 1973 James Bond film Live and Let Die and for starring in the series Dr. Quinn, Medicine Woman.

She is the daughter of Mieke Gysbertha Johanna Adriana (Van Tricht), a nurse, and John Benjamin Frankenberg, a physician. Her father was Jewish, of Polish Jewish descent, and was among the British soldiers who liberated Bergen-Belsen concentration camp. Her mother was Dutch, born in Deventer, Netherlands, and was from a Christian background. She was interned in Indonesia during WWII.

Jane’s paternal grandmother was Sarah Zaions (the daughter of Berel/Barnett Zaions and Booba/Fanny/Figa Szawachowicz). Sarah was born in St. George In The East, London, England, to parents from Warsaw, Poland. Barnett was the son of Harris Zaions and Leah. 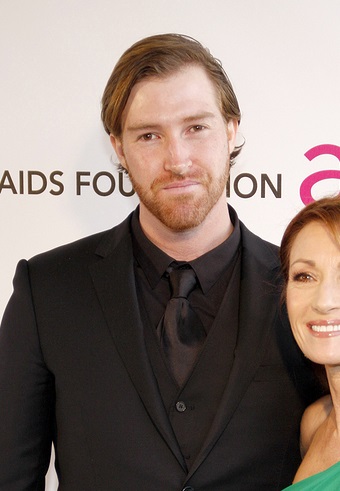 Seymour with her son Sean Flynn in 2013, photo by Starfrenzy/Bigstock.com