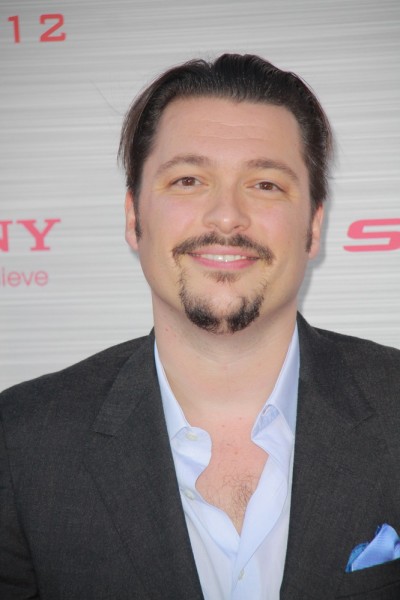 Vanderbilt in 2012, photo by Prphotos

James Vanderbilt is an American screenwriter and film producer. Among his many writing credits are Zodiac, The Amazing Spider-Man films, The House with a Clock in Its Walls, and Ready or Not. He also directed the film Truth (2015).

James’s maternal grandfather was Donald Campbell Platten (the son of John Homer “Hum” Platten and Katherine Campbell “Tatsie” Viele). Donald was born in New York, and was a chief executive and chairman of Chemical Bank. John was the son of John Wesley Platten and Anna Clara Bender. Katherine was the daughter of Maurice Augustus Viele and Elizabeth Daniels “Bessie” Campbell.

Genealogy of James’s paternal great-grandfather, Alfred Gwynne Vanderbilt I (focusing on his own father’s side) – https://www.wikitree.com