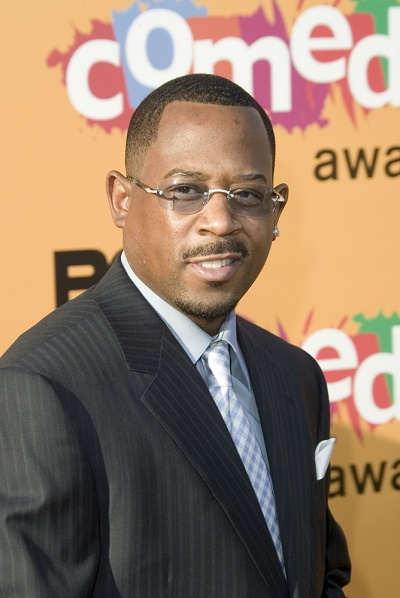 Lawrence in 2005, photo by prphotos

Martin Lawrence is an American stand-up comedian, actor, producer, talk show host, and writer. He was born in Frankfurt am Main, Hesse, Germany, to American parents, Chlora and John Lawrence, while his father was in the army. Martin’s parents were African-American. Martin was raised in Landover, Maryland.

His first name is after civil rights leader Martin Luther King, Jr. and his middle name Fitzgerald is after President John Fitzgerald Kennedy.

Martin has a daughter with his former wife, beauty queen, Patricia Southall, who was Miss Virginia USA, and is the founder and spokesperson of Treasure You; and two children with his former wife Shamicka Gibbs. Patricia is now married to professional football player Emmitt Smith, with whom she has three children.