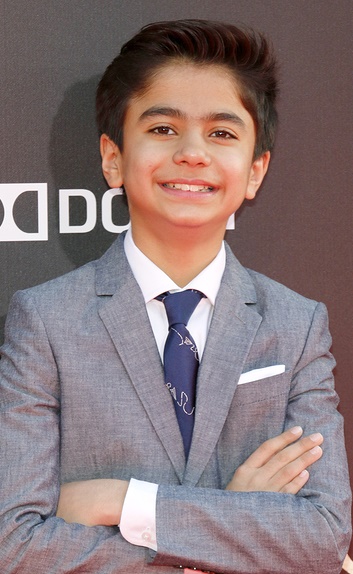 Sethi in 2016, photo by Starfrenzy/Bigstock.com

Neel Sethi is an American actor. He starred as Mowgli in the 2016 live action film version of The Jungle Book (the character is played by Rohan Chand in the 2018 version, Mowgli: Legend of the Jungle).

His parents are of Indian descent. He has roots in the state of Punjab.