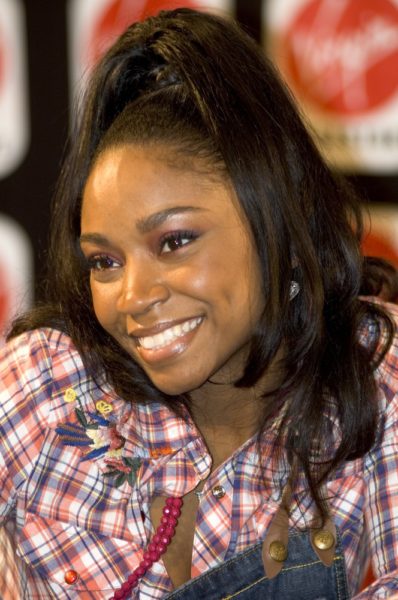 D. Woods is an American singer, dancer, and actress. She was a member of the girl group Danity Kane, with Shannon Bex, Aundrea Fimbres, Aubrey O’Day, and Dawn Richard. Her sister is singer Shanell. D. Woods is the founder and CEO of Woodgrane Entertainment.

All of her grandparents were/are black.