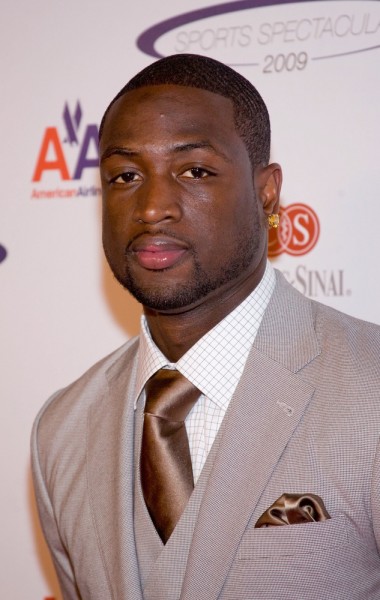 Dwyane Wade is an American professional basketball player. He plays for the Miami Heat of the National Basketball League (NBA). Dwayne is the son of Jolinda, a pastor, and Dwayne Wade.

Dwyane is married to actress and model Gabrielle Union. He has two children with his former wife, Siohvaughn Funches; a son with Aja Metoyer; and a daughter with Gabrielle.