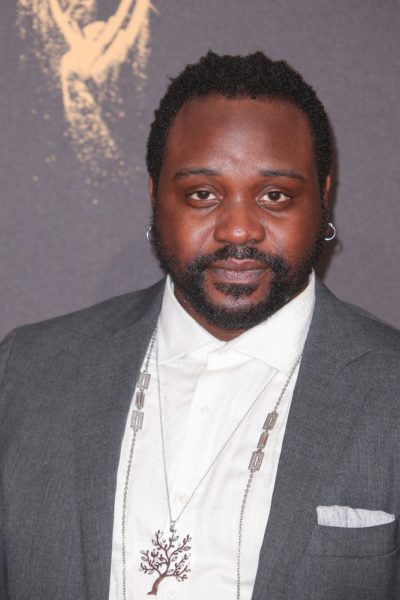 Brian Tyree Henry is an American actor. His roles include Boardwalk Empire, Atlanta, Hotel Artemis, Widows, If Beale Street Could Talk, Spider-Man: Into the Spider-Verse, Child’s Play (2019), Godzilla vs. Kong, The Woman in the Window, Vivo, Eternals, Bullet Train, and Causeway, among other works.