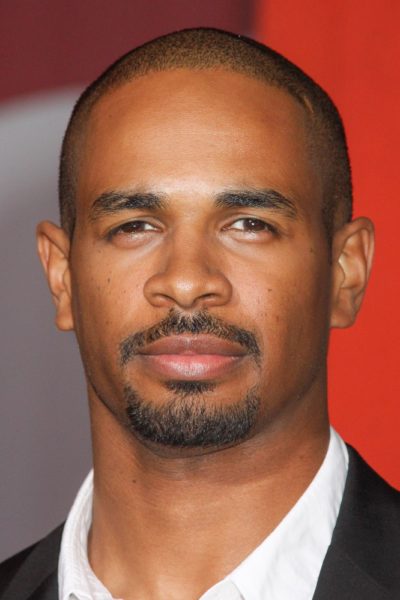 Damon is the son of Lisa Marie Thorner and actor and comedian Damon Wayans, of the comedic Wayans family. His parents are both African-American.

Damon is married to Samara Saraiva. He has two children with his former partner Aja Metoyer.

Damon’s paternal grandfather is Howell Stouten Wayans (the son of Paul Otto Wayans and Lillian Victoria Howell). Howell was born in New York. Paul was the son of Stouton Wayans and Della Johnson. Lillian was the daughter of Isaiah Howell and Ethel J. Grant.

A DNA test of Damon’s uncle Keenen on the show Finding Your Roots with Henry Louis Gates, Jr. (2016) indicated that Keenen has genetic ancestry from the Malagasy people, of Madagascar.

Sources: Genealogy of Damon Wayans, Jr. (focusing on his father’s side) – https://www.geni.com

Genealogy of Damon’s father (through his own brother, Keenen Ivory Wayans) – http://www.pbs.org