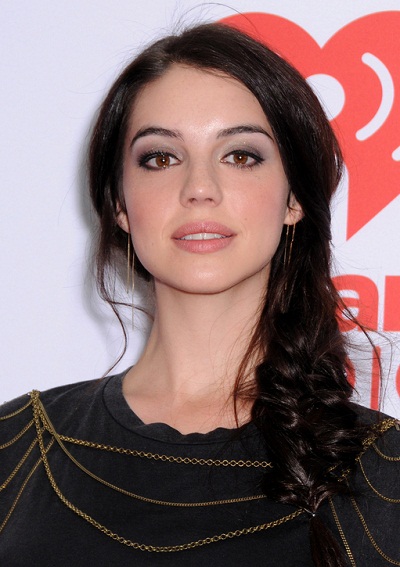 Adelaide Kane is an Australian actress. Her roles include the series Power Rangers RPM, Reign, and Teen Wolf, and the film The Purge.

I am half Scottish. My father is an expat from Glasgow, and on my mother’s side there’s a bit of French, a bit of Scottish, a bit of Irish. But the Scottish tartan on my mother’s side is Royal Stuart, which is funny since I’m playing Mary Stuart. Theoretically we’re related, but not legitimately, unfortunately. Some lord went and knocked up a serving wench or something back in the day!