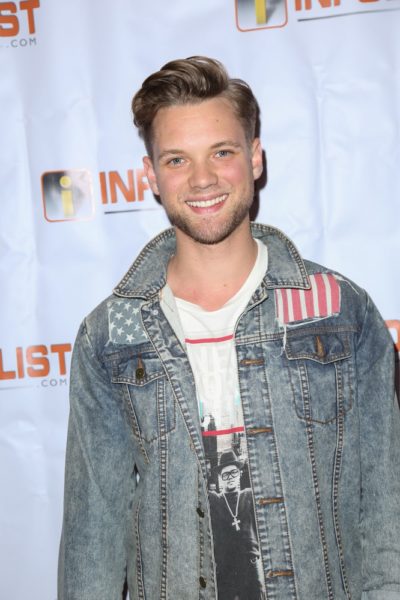 Cameron Jebo is an American actor.

Cameron is the son of Susan “Susie” (Dopyera) and Thomas Cameron Jebo. He is married to Nicole Leigh Wright.

Cameron’s paternal grandfather was Thomas Cameron Jebo (the son of Howard James Jebo and Cecily Agnes Cameron). Howard was the son of Hiram E. Jebo and Celia A. Parkhill. Cecily was the daughter of Charles Cameron, who was Canadian, and of Harriett.