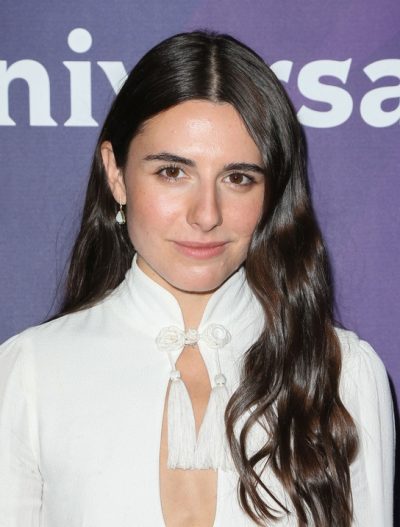 Marianne Rendón is an American actress and musician.

She is married to Ker Wells.