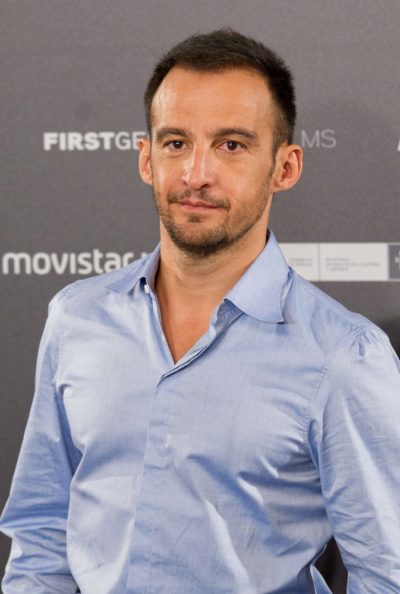 Alejandro Amenábar is a Chilean-Spanish film director, screenwriter, and composer.

Alejandro is married to David Blanco.

Alejandro’s paternal grandmother was María Laura Wormald Infante (the daughter of Carlos Wormald Ibáñez and Emilia Infante Sanders). Carlos was the son of Juan Enrique Wormald Ramírez, whose own father, George (or Jorge in Spanish) Wormald, was an English emigrant, from Wakefield, Yorkshire (now West Workshire), and of Carmen Ibáñez Cádiz. Emilia was the daughter of Francisco José Infante Díaz and Emilia Sanders Bayón, whose own father, Thomas (or Tomás in Spanish) Sanders, was a Welsh emigrant, from Carmarthen, Carmarthenshire.

Sources: Genealogies of Alejandro Amenábar (focusing on his father’s side) – https://www.geni.com
http://www.genealogiachilenaenred.cl