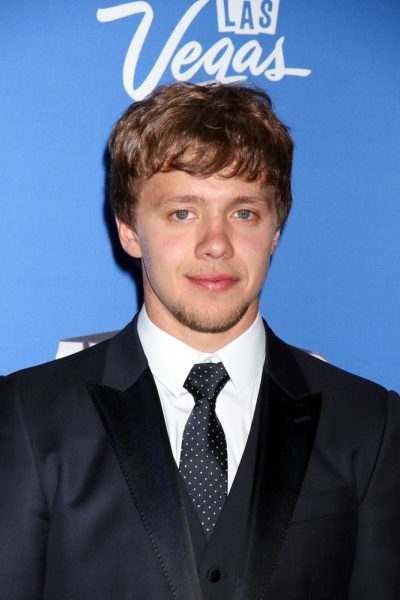 Artemi Panarin is a Russian professional ice hockey player. He is a winger and alternate captain for the New York Rangers of the National Hockey League (NHL). He is nicknamed “Breadman.”

His maternal grandparents adopted him. He was raised partly in Chelyabinsk.

Artemi’s maternal grandfather is named Vladimir Ilyich Levin. While the surname Levin is often Jewish, there are also non-Jewish Russians with the name.