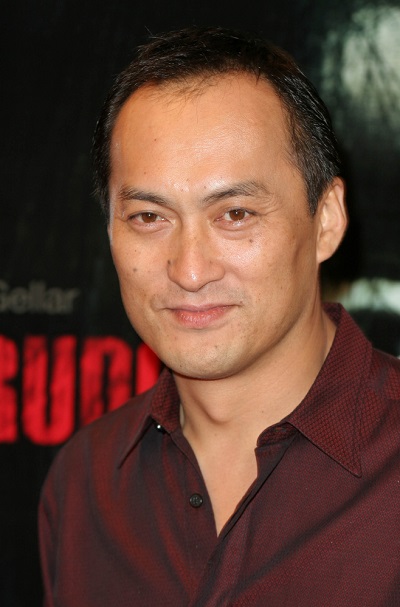 Watanabe in 2004, photo by Prphotos

Ken Watanabe is a Japanese actor. He is known for his role in the film The Last Samurai, for which he was nominated for the Academy Award for Best Supporting Actor.