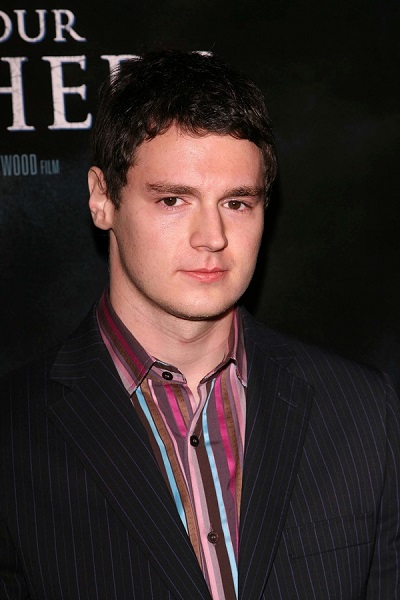 Walker in 2006, photo by s_bukley/Bigstock.com

Benjamin Walker is an American actor, singer, and stand-up comedian.

Benjamin is married to British actress Kaya Scodelario, with whom he has a son.

Benjamin’s paternal grandfather was Farrell Jack Davis (the son of Andrew Jackson Davis and Azzie Ann Roe). Farrell was born in Georgia. Andrew was the son of Joseph Martin Davis and Mary Lucinda Long. Azzie was the daughter of James Ansel Roe and Evalina/Evelyn R. Cantrell.

Benjamin’s maternal grandfather was Grady Walker (the son of Joseph Lee “Joe” Walker and Alice/Allice Traylor). Grady was born in Georgia. Joseph was the son of John Pierce Walker and Nancy Elizabeth Fowler. Alice was the daughter of Lamar Thomas Traylor and Frances/Fannie Jones.

Sources: Genealogies of Benjamin Walker (focusing on his father’s side) – http://worldconnect.rootsweb.ancestry.com
https://www.geni.com

Genealogy of Benjamin’s father (focusing on his own mother’s side) – http://worldconnect.rootsweb.ancestry.com