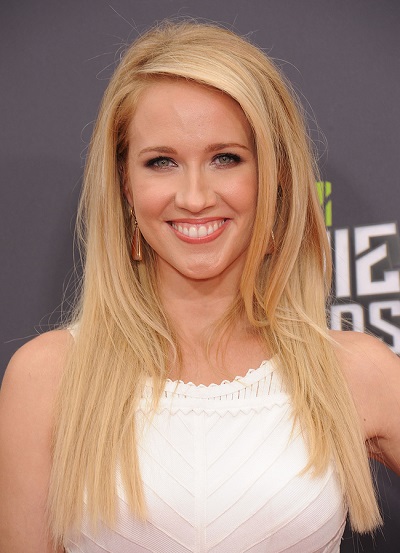 Camp in 2013, photo by DFree/Bigstock.com

Anna Camp is an American actress and singer. She is known for her role as Aubrey in the Pitch Perfect films.

She is the daughter of Dee, a Democratic Party activist, and Thomas Camp, a bank executive. Her sister, Saluda Camp, is also an actress.

Anna’s paternal grandfather was Isaac Sewell “Ike” Camp (the son of Harry Hickman Camp and Elizabeth Lucinda Sewell). Isaac was born in Georgia. Harry was the son of Albert Hull Camp and Jessie Lumpkin. Elizabeth was the daughter of Isaac B. Sewell and Martha “Mattie” Sanders King.