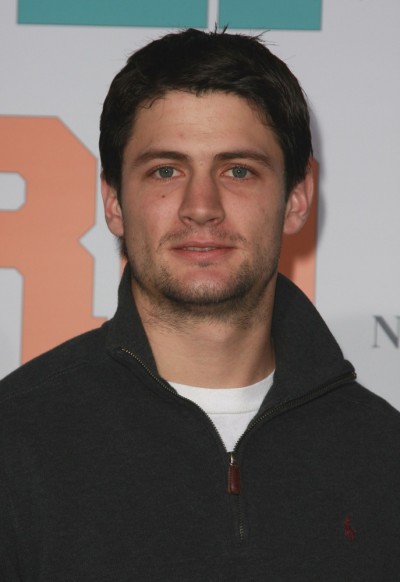 Lafferty in 2008, photo by Prphotos

James Lafferty is an American actor, director, and producer. He starred in the series One Tree Hill. He is the son of Angie and Jeff Lafferty, who own a construction company. He has a younger brother, actor Stuart Lafferty.

James’s paternal grandmother was Janette Irene Vail (the daughter of Harold John Vail and Esther Marie Finfrock). Janette was born in California. Harold was the son of Arthur Garwood Vail and Ethel Leona Hall. Esther was the daughter of Irving Grant Finfrock and Sarilda Jane Marvel.