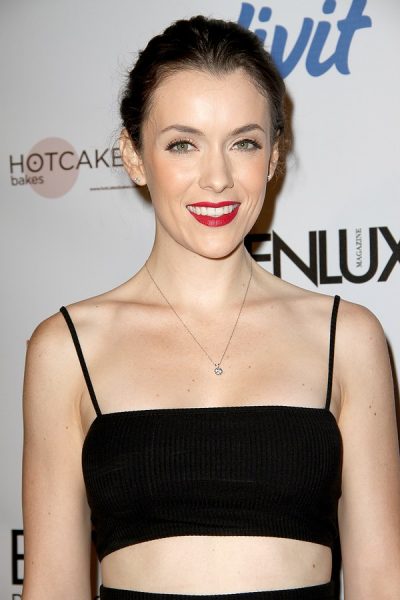 Yennie in 2016, photo by cvanwagoner/Bigstock.com

Ashlynn Yennie is an American actress. She has appeared on the series Submission and in the film The Human Centipede, among other titles.

She is married to actor, producer, and writer Michael Mattera, with whom she has one child.