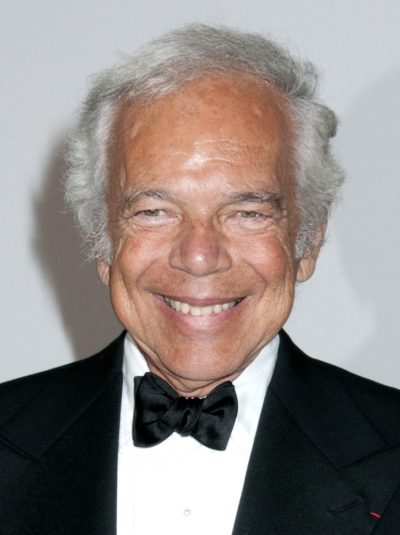 His parents, Frieda/Fraydl/Frajda and Frank Berg Lifshitz, were Jewish emigrants from Belarus, from Brest.

Ralph’s maternal grandfather was Netanel “Sanya”/Sam Kotlar/Cutler (the son of Yakov Koppel Cutler and Chava/Chana Waldman). Yakov was the son of Gershon Shlomo Kotlar. Chava was the daughter of Moshe Samuel Waldman and Sheini.