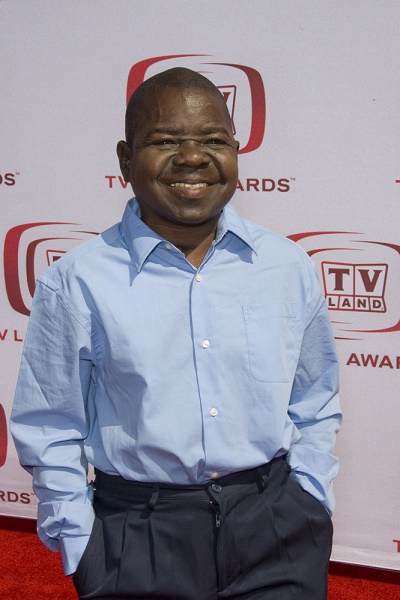 Gary Coleman was an American actor, comedian, and politician. He was known for his role as Arnold Jackson on the show Diff’rent Strokes, and for starring in the films On the Right Track, Jimmy the Kid, and The Kid with the Broken Halo, among other projects. Gary was the son of Edmonia Sue, a nurse practitioner, and W. G. Coleman, a fork-lift operator. They were his adoptive parents. Gary was married to Shannon Price, until his death.

Gary was 4’8″, due to focal segmental glomerulosclerosis, a congenital kidney disease, and the corticosteroids and other medications used to treat it.

He died from epidural hematoma.