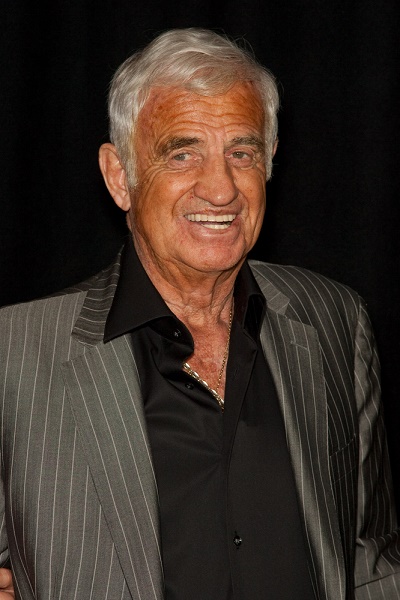 His father, renowned sculptor Paul Belmondo, was born in Algiers, French Algeria, of Italian [Sicilian and Piedmontese] descent. His mother, Sarah Madeleine Rainaud-Richard, was born in Paris, France. Jean-Paul had three children, including racing driver Paul Belmondo, with his former wife Élodie Constantin; and a daughter with his former wife, dancer Natty Tardivel.

Jean-Paul was said to have been related to Italian ballet dancer and choreographer Fanny Cerrito. This does not appear to be accurate.

Jean-Paul’s paternal grandmother was Rose/Rosine Cerrito (the son of Antoine Cerrito and Anne La Nasa). Rose was born in Cefalù, Sicily, Italy. Antoine was the son of Raphaël Cerrito and Marianne Dalifa.