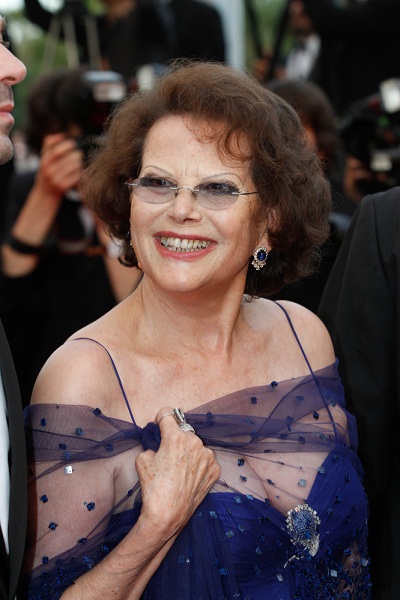 Cardinale in 2011, photo by PrPhotos

Claudia Cardinale is an Italian actress. She appeared in some of the most prominent European films of the 1960s and 1970s.

Her father, Francesco Cardinale, born in Gela, Sicily, Italy, was a railway worker. Her mother, Yolande Greco, was born in Tunisia, to Sicilian emigrants, from Trapani. Her native languages were French, Tunisian Arabic, and the Sicilian dialect. She did not learn to speak Italian until she had already begun to be cast in Italian films.

She has two children, including a son with her former husband, producer Franco Cristaldi.