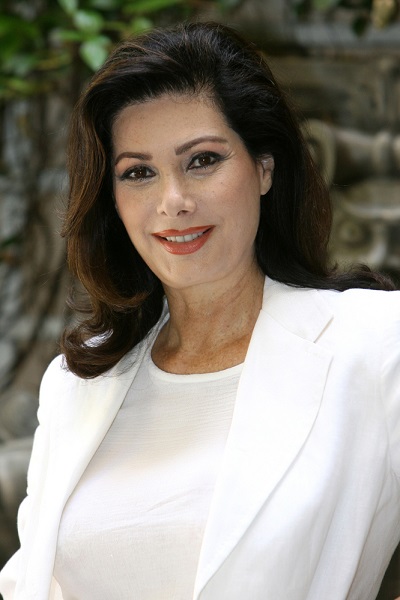 Edwige Fenech is a French-born Italian actress and producer. She was a sex symbol in Europe during the 1970s. After many years of work in movie production, she appeared in Hostel: Part II.

Edwige was born in Bône, French Algeria (now Annaba, Algeria), to a Maltese father and a Tunisian-born mother, whose roots were in Sicily. She was raised by her mother in Nice, France.